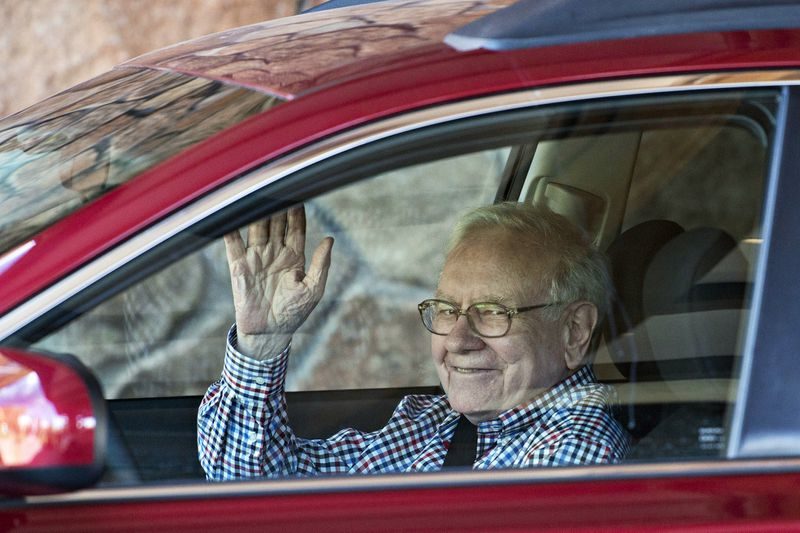 By The Editorial Board

Imagine an Illinois whose state and local officials hadn’t buried taxpayers under layers of pension crises.

The government in Springfield wouldn’t have to spend a fourth of its annual budget just on retirement costs. There’d be more money for education, health care and public safety. And Democrats wouldn’t be hustling even more billions via their misleading graduated income tax pitch.

A century of ignoring fire alarms

That prosperous Illinois might exist if, sometime in the last century, this state’s politicians had tamed their pension monster. Eric Madiar, a Springfield lobbyist and attorney, in a prior life researched Illinois pension history for state lawmakers. A paragraph from his work cited one crucial alert the politicians have foolishly flouted:

In 1917, in a report commissioned by the General Assembly, the Illinois Pension Laws Commission described the condition of the State and municipal pension systems as “one of insolvency” and “moving toward crisis” because the “financial provisions (were) entirely inadequate for paying the stipulated pensions when due.” The Commission recommended that the General Assembly adopt a “reserve plan” whereby the amount needed to pay pensions when due “should be set aside at the time service is rendered” by the State and municipalities so “each generation of taxpayers pays its own obligations for services rendered.”

Straightforward advice. Yet a century of Springfield pols have dodged real reforms. Instead they’ve pretended the pension debt they’ve imposed on taxpayers is a nasty surprise that just happened to Illinois, a natural disaster for which they bear no blame.

In truth it’s a debacle they’ve created, tolerated and made worse. State government admits to a $137 billion unfunded pension liability owed by Illinois taxpayers. But the independent Moody’s Investors Service says the true number is $240 billion.

Throughout these 100-plus years of Illinois pension fiascoes, economists and finance experts have alerted politicians — the stewards of taxpayer dollars ― that their mismanagement of pensions invited disaster.

Today we focus on perhaps the most succinct of these pension prophets. Almost a half-century ago, investment manager Warren Buffett, aka the Oracle of Omaha, drafted a 19-page memo to Katharine Graham, head of The Washington Post Co., on whose board he served. Buffett distilled decades of lessons about pension follies into a classic document that for decades has been universally available — and respected for its prescience.

Easier to promise than to pay

Buffett has given the Tribune Editorial Board permission to quote his document’s warnings — many of which, like those of other finance specialists, foreshadowed the crises that Illinois state and local pols foisted on taxpayers:

The first thing to recognize, with every pension benefit decision, is that you almost certainly are playing for keeps and won’t be able to reverse your decision subsequently … So rule number one regarding pension costs has to be to know what you are getting into before signing up. Look before you leap. There probably is more managerial ignorance on pension costs than any other cost item of remotely similar magnitude. … The lexicon is arcane, the numbers seem unreal, and making promises never quite triggers the visceral response evoked by writing a check.

A passage that screams, ‘Wake up, Illinois!’

Buffett also explained the risks created by public officials who doomed the taxpayers they should have protected. They happily expanded pension benefits for their public union allies while failing to invest enough money to meet all those fast-inflating obligations.

Decade after decade, voters who didn’t understand all the risks trusted state and local politicians to look out for their interests.

And, as will become so expensively clear to citizens in future decades, there has been even greater electorate ignorance of governmental pension costs. In no other managerial area can such huge aggregate liabilities — which will be reflected in progressively increasing annual costs and cash requirements — be created so quickly and with so little immediate financial pain.

The folly of trusting Springfield …

You might think this century of failure would humble today’s Illinois politicians. Wrong. The current crop of Democrats who run Springfield want voters in November to approve switching the state from a flat income tax to a progressive tax. Their scheme at first would hit only the top 3% of income tax filers.

For how long? They don’t say. Here’s why.

Soaking this small group can’t produce enough new revenue to pay for the Democrats’ costly agenda and to meaningfully reduce their vast pension shortfall. Soon enough the pols will stick millions of middle-class taxpayers, too, with higher income tax rates.

In a smarter Illinois, the Dems would “Let the people vote,” in Gov. J.B. Pritzker’s memorable refrain, to permit reduction of public pension benefits earned in future years. But in the Illinois we have, a century of failure to rein in runaway pensions becomes an argument for higher tax rates. As if to tell taxpayers, Gosh, who knew this could happen? We didn’t think about runaway pension costs. Too bad — now give us more billions of tax dollars.

… (M)ost managements I know — and virtually all elected officials in the case of governmental plans — simply never fully grasp the magnitude of the liabilities they are incurring by relatively painless current promises. In many cases in the public area the bill in large part will be handed to the next generation, to be paid by increased taxes or by accelerated use of the printing press.

‘Will they gouge my company? My employees?’

Half a century after his pension warnings, Buffett has seen many of them come true. Pension costs are the tail that wags governments. In Illinois and other sloppily managed high-tax states, politicians haven’t suffered consequences — yet — for chasing off taxpayers and deterring potential employers:

· In an early 2019 interview with CNBC, Buffett explained why many employers steer clear of states where, as in Illinois, politicians have doomed taxpayers: “If I were relocating into some state that had a huge unfunded pension plan, I’m walking into liabilities. Who knows whether they’re going to get it from the corporate income tax or my employees — you know, with personal income taxes. … And when you see what they would have to do, I say to myself, ‘Why do I want to build a plant there that has to sit there for 30 or 40 years? ’Cause I’ll be here for the life of the pension plan, and they will come after corporations, they’ll come after individuals. They — just — they’re gonna have to raise a lot of money.”

Vote down the graduated-tax amendment

The alternative to trusting Illinois politicians with more billions in taxes is that voters in November reject Pritzker’s constitutional amendment to allow graduated income tax rates.

If you missed this point we offered in the hubbub before the holidays: