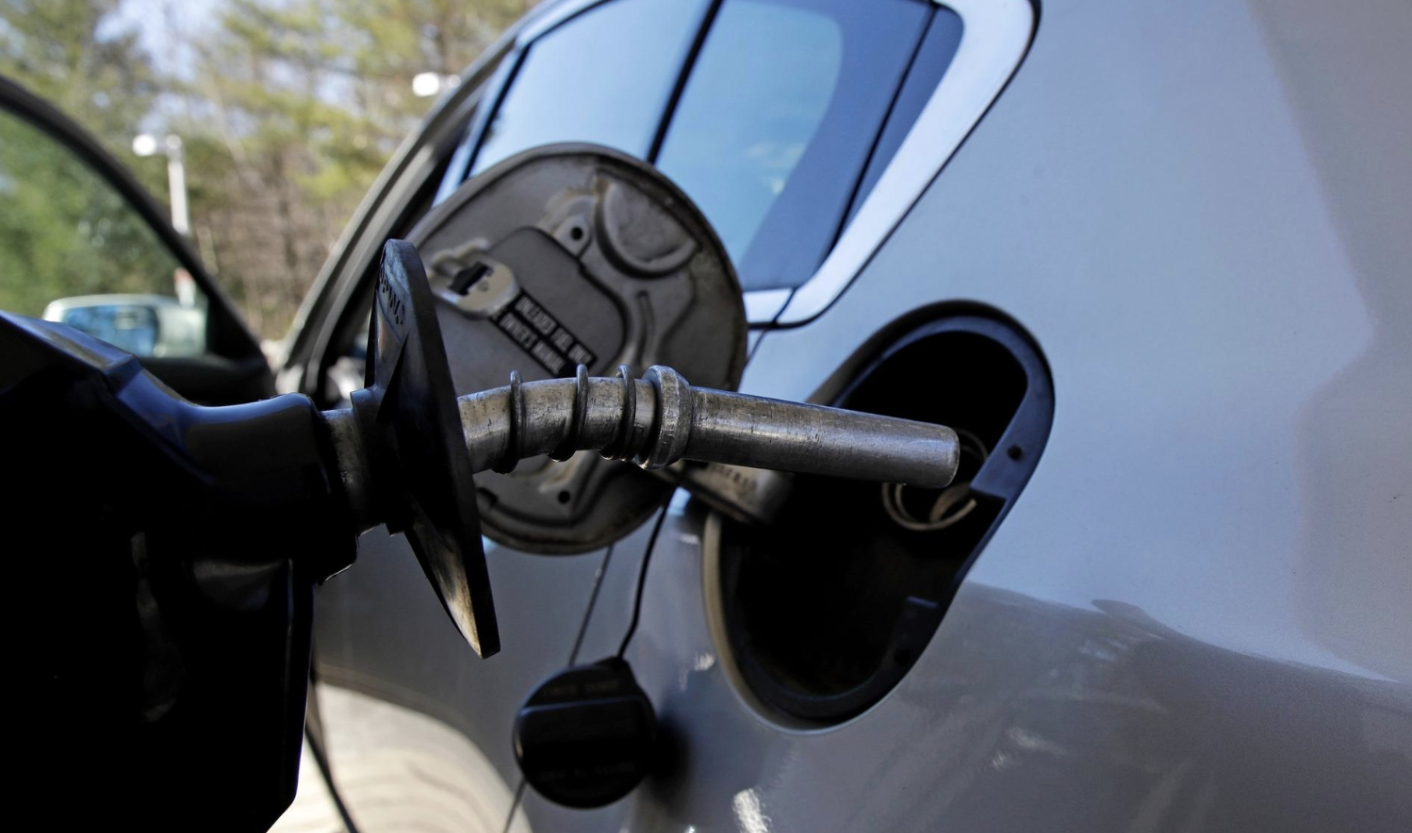 ROCK ISLAND — A few days ago, I pulled into Walt’s Service Station in Rock Island and as the manager filled my gas tank, I asked, “How’s business?”

Joe Schaecher glanced across the street at a competitor’s station and said, “I’m not losing business to that guy. But I sure am to Iowa since the governor raised the gas tax.”

Walt’s is a mom-and-pop enterprise that has been owned by the same family since 1962. It’s the sort of place where gas jockeys still fill customer’s tanks and where you can schedule an oil change or brake job.

But like many gas stations, it is feeling the pinch since Illinois lawmakers raised the tax on gasoline by 19 cents a gallon beginning July 1.

“I’d guess the amount of gas we are selling is down 15 to 20 percent since they raised the tax. I really can’t blame folks for going over to Iowa to save. My distributors tell me when you pull into Iowa stations all you see are Illinois plates,” Schaecher said.

The story is much the same for border communities across Illinois, said Josh Sharp, executive vice president of the Illinois Petroleum Marketers Association.

“What we are hearing consistently from members in border communities is that business is down by 15 to 25 percent. The industry has been hit by a triple whammy this year. First the gas tax was doubled, then the cigarette tax increased (by $1) and finally the minimum wage was increased. I just got off the phone with a member in Quincy who doesn’t know if he will be able to stay in business.”

State government is raking in an additional $100 million more per month in fuel taxes.

Illinois now ranks third in the nation for its tax on gasoline, according to data compiled by the American Petroleum Institute.

“Look at a town like Edwardsville. It’s basically a suburb of St. Louis. People live there and work and shop in Missouri. It’s no problem for them to just fill up across the river too,” Sharp said. “That hurts the economy in Illinois.”

Illinois has been financially mismanaged for so many decades that there is a deep suspicion that money raised by the gas tax won’t go where it is supposed to go: road and bridge improvements.

State government has a history of raiding the road fund to pay for other state operations. And although state now has a constitutional amendment prohibiting this practice, tax revenues still could be diverted before they actually reach the fund.

“The worst part is there is no guarantee that the money will actually go where it is supposed to go,” Schaecher said.

Proponents of the tax hike say the state’s roads are in bad shape and money to fix them has to come from somewhere.

But the burden of years of state neglect and fiscal mismanagement is unfairly being borne by Illinois drivers and the businesses that sell them fuel. State revenue projections don’t factor in long-term revenue losses that will come as commerce shifts to neighboring states.

As Illinois businesses fail to compete, stations will close or reduce their number of employees. This means over time there will be less business, income and sales taxes collected.

Of course, at this point no one knows just how much less.

Contrary to popular perception, most filling stations are small businesses.

“People may see a sign out front that says ‘Shell’ or some other brand of gasoline. But the reality is that these are mostly family-owned businesses,” Sharp said. “This gas tax is hurting small businesses across the state.”