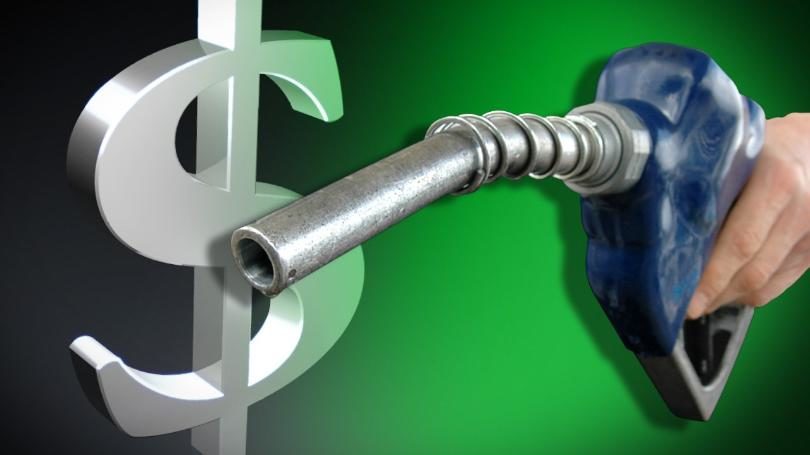 In comparison, Illinois’ gas tax netted $429.8 million from drivers during the same timeframe in 2018.