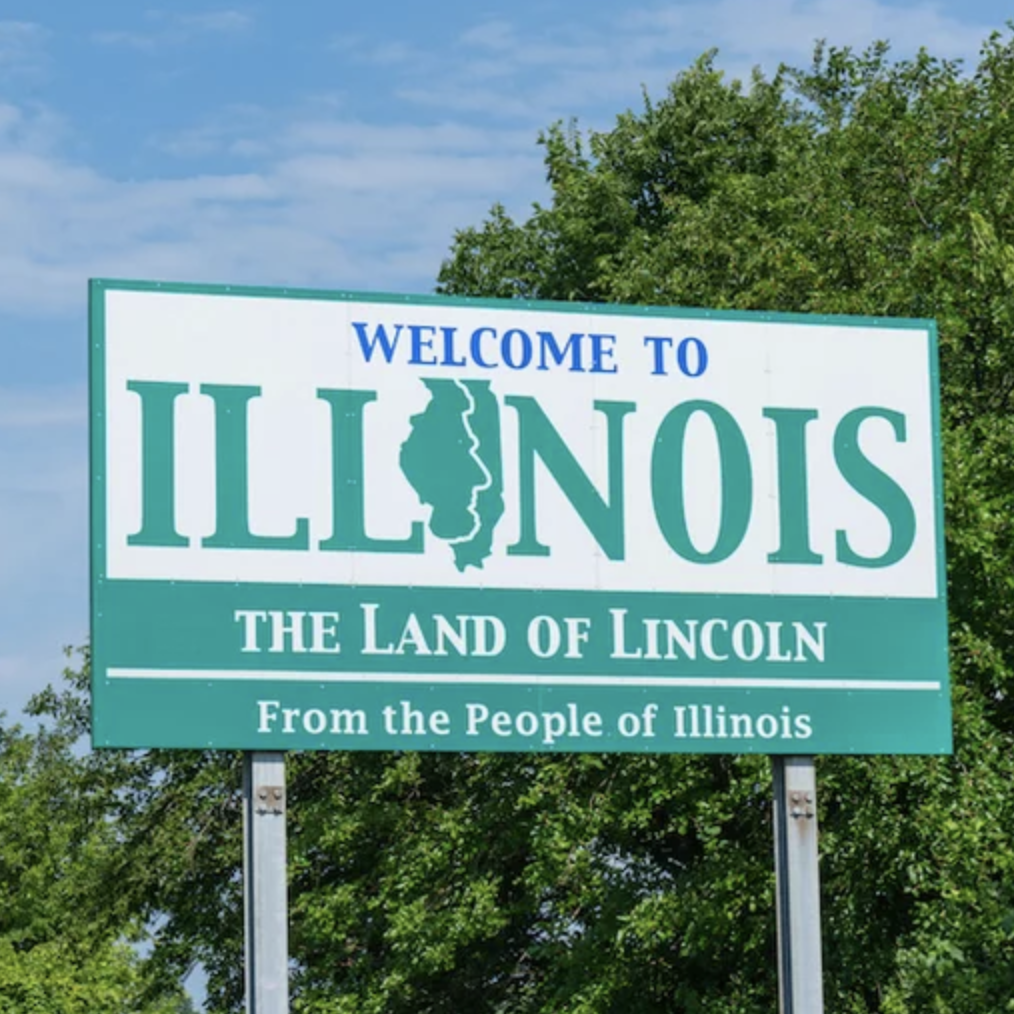 Illinois’ annual economic forecast from the governor’s office this year came with Gov. J.B. Pritzker’s signature campaign promise presented as the only solution to the state’s troubled fiscal future.

Two problems: First, it’s not the only or even a real solution. Second, the authors of the report devote several pages to supporting Pritzker’s political agenda, and even use the governor’s campaign rhetoric.

On Oct. 23, the Governor’s Office of Management and Budget released its “Illinois Economic and Fiscal Policy Report” for 2019, which follows a string of reports underscoring the severity of Illinois’ fiscal crisis.

Less typical, GOMB’s latest report – its first under Pritzker – also makes a push for Illinois voters to back the governor’s progressive income tax proposal, which will appear as a referendum question on the Nov. 3, 2020, ballot.

Using public resources to promote a sitting governor’s political goals is unusual for an independent office such as GOMB. The report also borrows the governor’s campaign branding of the proposal as a “fair tax,” even though his plan is unlike the more popularly understood definition of a national fair tax.

It isn’t just partisan politics that plagues the latest GOMB report, but the economic consequences of the progressive tax plan it recommends.

The report anticipates a general fund revenue surplus of $184 million for fiscal year 2020, revised upward from $154 million at the time of Pritzker’s signing of the state’s record $40 billion budget. A closer look at lawmakers’ budgeting gimmicks exposed a shortfall of up to $1.3 billion, an Illinois Policy Institute analysis found at the time.

GOMB bases its forecast on revised estimates of investment returns, transfers from other funds, state gross domestic product and wage growth. Also included is tax revenue the state has collected so far this year, including from several new and increased taxes adopted as part of the fiscal year 2020 budget.

But despite trumpeting “a new era of fiscal stability,” the report’s fiscal forecast in the longer term is far more dismal, and admits that the “underlying structural deficit of the state’s budget has not been addressed.” GOMB’s projections, which cover fiscal years 2020 to 2025, predict “sizeable” budget shortfalls for all but the current fiscal year.

Even worse, GOMB’s main policy proposal still would not address the underlying structural deficit stressed in its report.

GOMB reiterates a familiar false choice Pritzker has presented in the past: a progressive income tax hike versus “draconian cuts to services.”

Pritzker’s office in September issued a memo to state agencies asking them to budget for a theoretical 6.5% across-the-board cut. Far from a “solution,” past and future cuts to public services are in fact a symptom of the state’s ongoing failure to reform its unsustainable pension system. And Pritzker’s progressive tax plan would only enable Springfield to continue to ignore true reform and opt instead for endless income tax hikes.

In February, the Illinois Policy Institute released a plan that showed how commonsense spending reforms could enable Illinois to balance its budget and pay off debt without the “draconian cuts” or tax hikes referenced in the GOMB report.

A progressive tax could especially harm Illinois’ economy in the event of a nationwide economic downturn, which two-thirds of business economists predict could arrive as early as 2021. Analyses by both Standard & Poor’s Global Ratings and Moody’s Analytics have found that states with progressive income tax systems are more susceptible to “wild revenue swings” during recessions. For a state with a virtually empty “rainy day” fund, the economic impact of a progressive tax hike could be especially damaging.

A path toward true reform

Illinois is already skating dangerously close to the brink: During the past 20 years, total pension spending has increased 501% after adjusting for inflation. To make room for those growing costs, the state has slashed spending under its “other spending” category – which includes core services such as child protection, state police and college tuition for poor students – by nearly one-third over that time.

Fortunately, a real solution for Illinois exists that the GOMB report overlooks: constitutional pension reform, in line with states such as Arizona and Rhode Island that once faced similar crises.

Smart, sustainable pension reform would look like this: an amendment to the Illinois Constitution that protects already-earned pension benefits but allows for reasonable changes to the future growth rate of benefit accruals. Those changes could include raising the retirement age for new, younger workers and bringing cost-of-living adjustments in line with the rate of inflation, as most states do, as opposed to the automatic 3% compounded raise collected annually by Tier 1 Illinois pensioners.

Service cuts and tax hikes to pay for pensions are two routes the state has already taken, and Illinoisans have witnessed the failed results. State leaders should not be surprised if voters reject Pritzker’s progressive tax hike at the ballot box in 2020, which nearly half of voters already see as a blank check for politicians to spend more.

Lawmakers and Pritzker would be wise to deliver a ballot referendum that allows overtaxed Illinoisans to reform pensions, as opposed to one that allows lawmakers to again hike taxes.