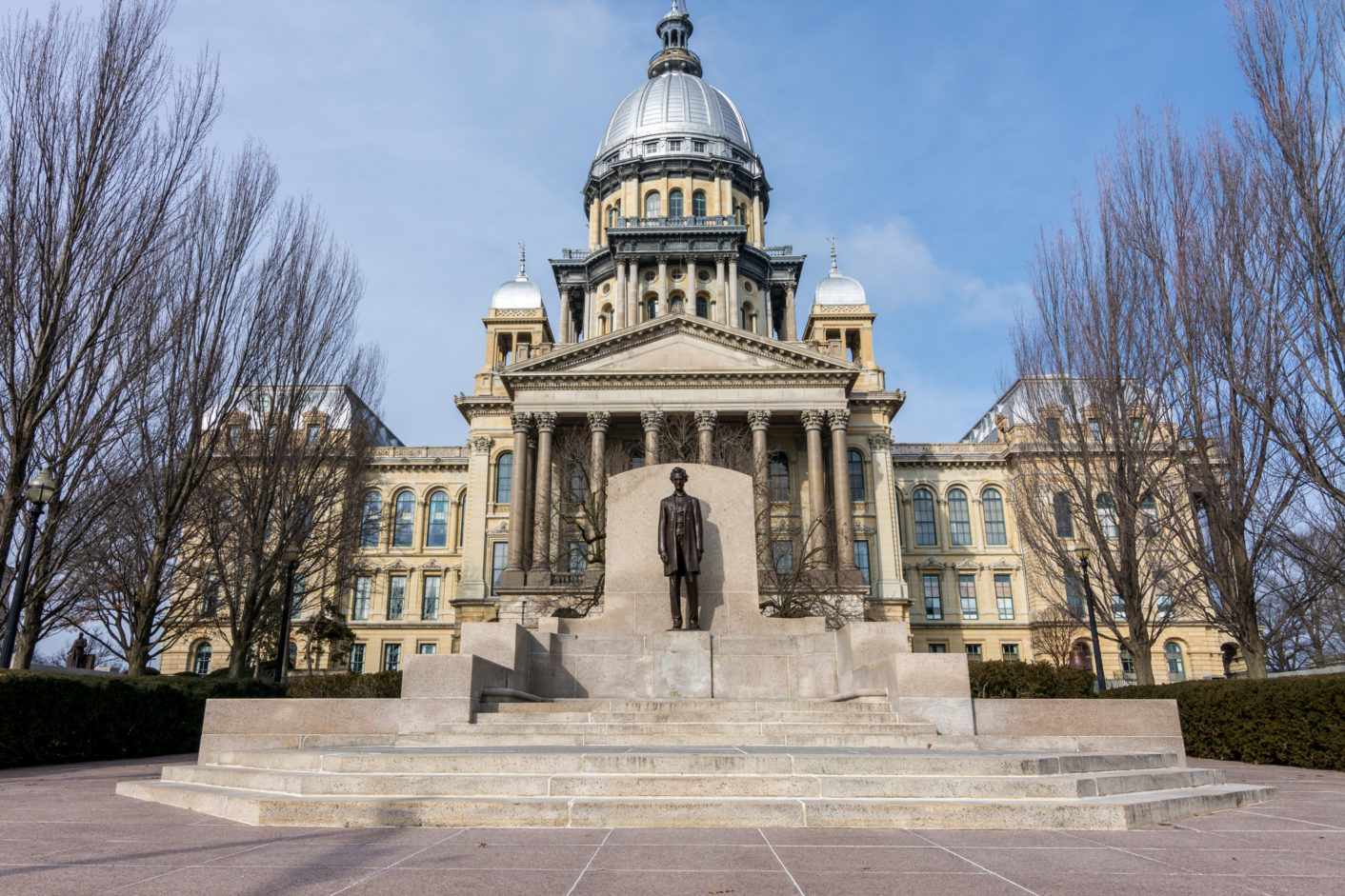 Illinoisans will play a crucial role in deciding the state’s future on Nov. 3, 2020. That’s when they’ll take a vote on whether to scrap Illinois’ constitutional flat income tax protection and replace it with Gov. J.B. Pritzker’s $3.4 billion progressive income tax hike.

Below is a rundown of the history, research and political promises surrounding the progressive income tax in Illinois.

What Illinoisans need to know about the progressive income tax
Answers to frequently asked questions regarding Pritzker’s “fair tax” proposal, including how the vote works, proposed income tax rates and its effect on property taxes.

Reality check on 5 false claims used to boost Pritzker’s ‘fair tax’
​​Breaking down the most common falsehoods used to garner support for a progressive income tax in Illinois.

Lessons from other states

​​How Connecticut’s ‘tax on the rich’ ended in middle-class tax hikes, lost jobs and more poverty
In the past 30 years, just one U.S. state has adopted a progressive income tax: Connecticut. The results were disastrous. And they should caution Illinoisans.

With Illinois on deck, state tax hikes lost big at the ballot box
In red and blue states with referenda on the ballot, voters made choices to protect their pocketbooks from higher taxes. With a major tax hike on deck for November 2020, could Illinois be next?

​​Pritzker’s tax plan would worsen Illinois’ people problem
​​Pritzker’s graduated income tax hike would result in more Illinoisans fleeing the state. Since 2011 – the year the IRS began reporting migration by income level – net outmigration has been accelerating for all groups in Illinois, with the group most likely to flee being the wealthy.

​​A look at the rates required to fund Pritzker’s promises
In order to close the deficit and pay for Pritzker’s promised new spending, the typical Illinois family would see a tax hike of $269 under a progressive income tax rate structure. These rates would cost Illinois’ economy $14 billion in forgone economic activity and more than 53,000 jobs.

Without pension reform, progressive income tax amendment guarantees tax hikes on Illinois’ middle class
Even using the most generous assumptions regarding natural growth in Illinois’ income tax revenue, income tax rates would have to be raised on everyone in order to pay down the unfunded pension liability within the next 40 years. This also assumes every dime of additional revenue goes to pensions and would require much higher tax rates than currently proposed.

Pritzker’s $3.4B income tax hike can fund less than 4 months of state pension costs
Without reform, Illinois’ pension problem will continue to force tax hikes while crowding out the core services residents need.

​​Motivated math: Pritzker ‘fair tax’ numbers don’t add up
​​Pritzker claims progressive tax rates will generate $3.4 billion in new revenue, but his revenue projections overstate how much a progressive income tax hike would actually bring in by $1 billion to $2 billion.

As nation celebrates small businesses, Illinois politicians take them for granted
As S-corps and partnerships are the most common filing status for small businesses, the progressive tax structure passed by the General Assembly could affect nearly 112,000 such entities in Illinois – 30% of them.