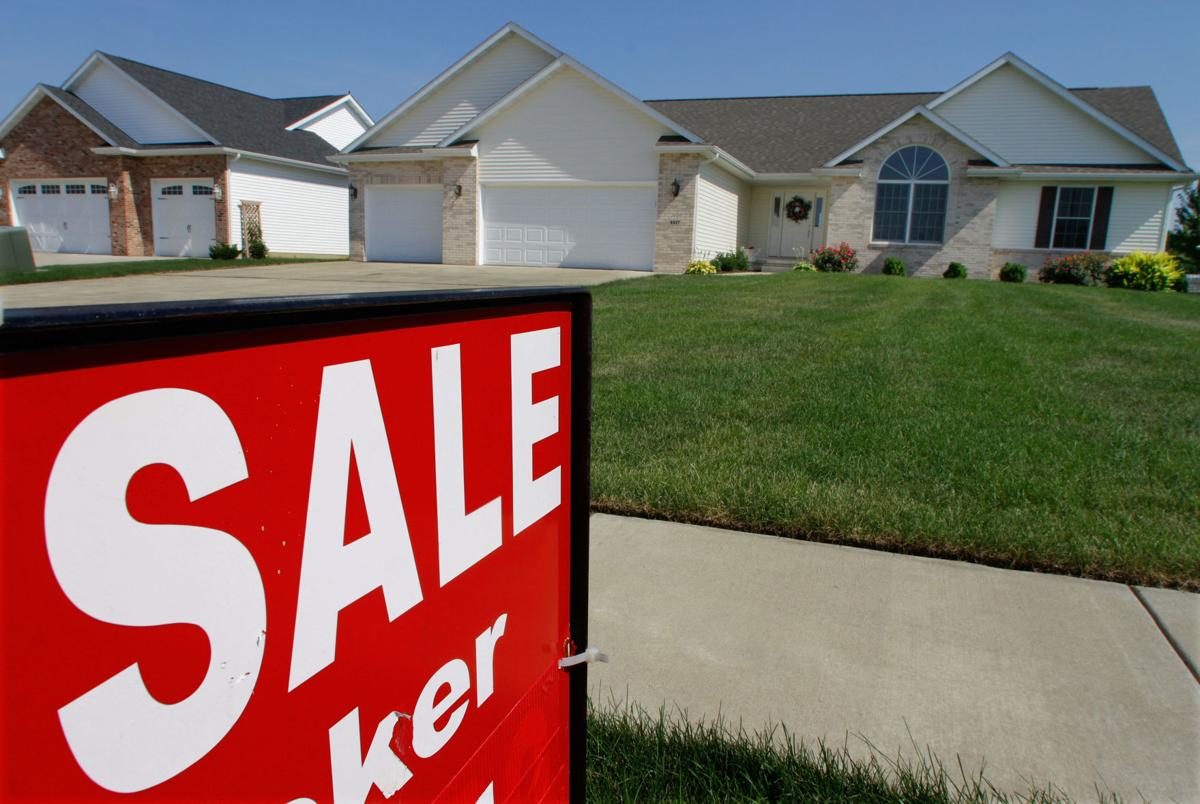 Illinois home prices, especially in the Chicago area, appreciated at the slowest pace in the nation last year, growing just below the rate of inflation.

One of the fastest-growing areas in the nation, according to a new report, was right next door to Illinois.

In Indiana, Porter County-based real estate agent Judy Fischer said one of every ten home sales she sold in 2019 went to people moving from Illinois.

“It’s been a lot more interest in the last three years,” she said. “Twenty years ago, you did not see that at all.”

Jeff Safrin calls northwest Indiana “a Chicago suburb” because its within driving distance of Chicago and because one-fifth of the homes he sold in 2019 was to former Windy City residents.

“The inquiries have been on the increase for the last two or three years,” he said. “Especially after this year, to be honest with you.”

Both Fischer and Safrin said Chicago-are residents are often shocked to see how much house they can afford in Indiana compared to suburban residences, but property taxes aren’t the only reason their buyers say they’re looking elsewhere.

“Whether it’s automobile taxes, whether it’s property taxes, all of it starts to play a role for relocation,” Safrin said.

The in-flow of Chicagoans is one of the key reasons behind the Gary area’s 7.9 percent increase in home prices year-over-year, according to an analysis of home price indices from the third quarter of 2019 by the Federal Housing Finance Agency, higher than all but six areas nationwide.

“The fast rate of growth in Gary because people can still commute to the Chicago labor market is, I think, evidence of how costly they believe it would be to live right over the line notwithstanding the long commute they’re engaging in,” said Lynn Fisher, FHFA senior advisor for economics. “This is probably the starkest example that we’re seeing right now.”

“There’s a lot of uncertainty around the state’s budget so it’s not what it is right now but what it could be in the future that could be having an impact on the state,” she said.

Welcoming more than 16,000 people from Illinois, Indiana was the top destination for people leaving the state, according to Internal Revenue Service returns from the 2014 tax year.

The report listed Illinois’ home price growth at 1.89 percent in the twelve months that ended in the third quarter of 2019, lower than any other state.

“If [Illinois] was at the U.S. average, those homes would have appreciated by about 33 percent total so it’s just about half the rate of growth,” she said.

The Illinois Property Tax Relief Task Force is due to release a report to the public on how to lower the property taxes by the end of the year.

Click here to read more by The Center Square.