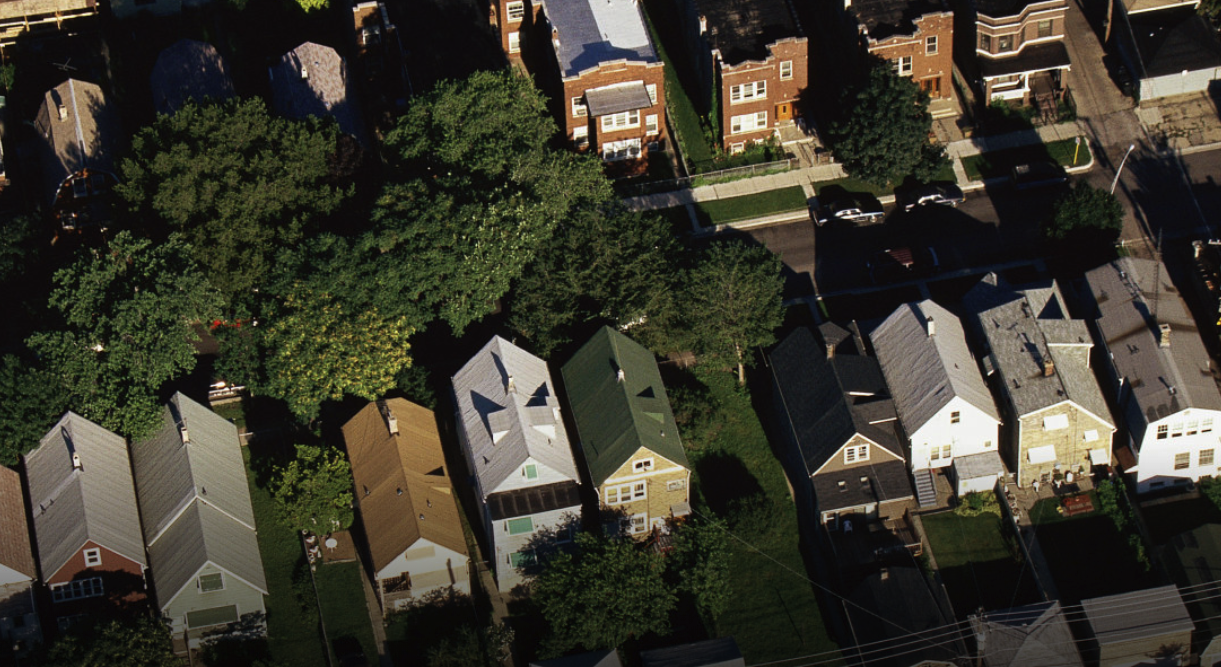 Seeking to alleviate the growing burden of property taxes for Illinois homeowners, a group of legislators is considering a host of options that include consolidating school districts and allowing voters across the state to dissolve units of local government.

The legislative task force, created this summer by Gov. J.B. Pritzker, has a Dec. 31 deadline to deliver its recommendations. Its report is expected to lead to “very multifaceted” — and likely controversial — legislation this spring, said Rep. Sam Yingling, the Grayslake Democrat chairing the panel.

“Introducing anything less than a substantial overhaul will not be tolerated by the public,” Yingling said. “This will be a heavy lift, and we’re going to have to make some very tough decisions.”

Assigning an issue to a task force can be a recipe for endless study and little action. But there’s an extra impetus to do something about property taxes before November, when Illinois voters will decide whether the state should overhaul its income tax structure.

The move to a graduated-rate income tax, approved by the General Assembly this spring, is a cornerstone of Pritzker’s first-term agenda. Pritzker promised voters during his campaign that if they approve the constitutional amendment in November 2020, he will use proceeds to help alleviate property taxes.

It’s an issue that has proven difficult to address. This spring, legislators considered a proposal that would have frozen school district property tax rates if voters approved the constitutional amendment on income taxes and if the state took on more of the overall education funding share for education in Illinois.

That measure didn’t advance out of the House, and instead the task force was created to find solutions for reducing the property tax burden on Illinois homeowners.

Yingling and fellow Democratic Rep. Jonathan Carroll of Northbrook, who both represent affluent suburban districts, said during the spring session they were concerned about advancing the graduated-rate income tax to voters without measures tied to alleviating property taxes.

“What I hear repeatedly from my constituents is that they’re willing to pay a little more in income tax to have a substantial decrease in property taxes,” Yingling said. “If they lose a job, become ill and are not able to work, their tax liability ceases. Under the current model, that property tax bill is still coming, without one’s ability to pay for it. This creates a massive insecurity within households.”

Pritzker this summer signed into law a measure that gives McHenry County voters the ability to decide if township governments should be dissolved. A tax force subcommittee headed by Carroll is considering whether a similar measure should be instituted statewide.

“The question of how much government is needed should be left up to the voters,” Carroll said at a task force meeting in October . “In fairness, we think the voters should have as much info as possible to make an educated decision. … Not everything is created equal, and we have to recognize that. What’s good for Cook County, what’s good for Lake County may not be good for some of the southern counties in our state. So we have to be cognizant of that.”

Funding for public schools in Illinois is heavily reliant on property tax revenue, and another possibility under discussion within the tax force has been school district consolidation and finding other revenue sources for education.

Also on the table: Reducing the 23-year limit on tax increment financing projects and overhauling the state’s property tax extension limitation law, which places a limit on tax increases that governments can enact. The collar counties became subject to that law in 1991, while Cook County was added in 1994.

One measure that could provide some property tax relief has already been passed. The General Assembly this fall approved a plan to consolidate hundreds of downstate and suburban police and fire pension funds into two statewide funds, a measure advocates say will result in better investment returns and cut down on administrative costs.

After a decade of tax increases, the last couple of years have provided a bit of a break for Chicago-area property owners. An annual Civic Federation property tax study issued in October found that in Cook County, seven of 12 municipalities that were studied saw an effective property tax rate decrease on residential properties in the 2017 tax year, from the previous year.

In the collar counties, the effective property tax rate for the municipalities included in the study largely decreased between the 2016 and 2017 tax years, with a few exceptions, including Lake Forest, Romeoville and Buffalo Grove, which saw increases during that time.

But the effective tax rate the for those Cook and collar county municipalities over the prior decade increased across-the-board, with the exception of industrial properties in Chicago.

The effective residential tax rates for Chicago was 1.74% during the 2017 tax year, the lowest of the 12 Cook County municipalities that were studied.

Of the 19 collar county municipalities that were studied, Waukegan had the highest effective tax rate of 3.73% in 2017. That rate was a nearly 4% decrease from 2016, but is more than 13% higher than the residential rate from a decade earlier. Oak Brook had the lowest effective property tax rate in 2017, at 1.03%, according to the study.

Rep. Will Davis, a south suburban Democrat, acknowledged at the task force meeting in October the difficulty of large-scale property tax reform.

Click here to read more from the Chicago Tribune.