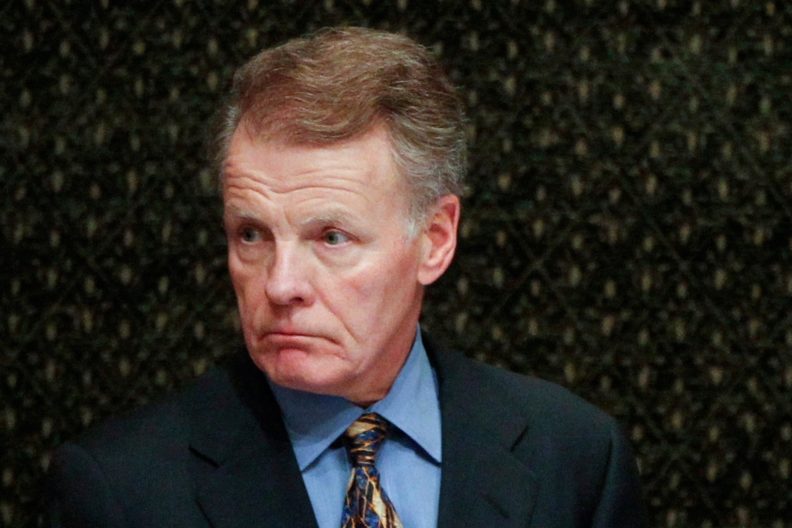 A new study measuring the 50 states’ “tax friendliness” is only the latest to reinforce Illinoisans’ suspicions that their state is increasingly inhospitable.

Kiplinger, a financial forecasting service, on Oct. 1 released its annual state-by-state tax guide, ranking Illinois the worst among the nation’s 10 “least tax-friendly states,” which the study defines as states with the most punishing tax burdens.

Which taxes feed Illinois’ unfriendliness? Property taxes are especially bad, the study points out. Illinoisans pay the second-highest property taxes in the nation. Kiplinger listed an Illinois average of $2,408 for every $100,000 in home value.

On top of general sales taxes, Illinoisans on average pay the third-highest combined state and local gasoline tax burden. And while Kiplinger studied 2018 tax rates for the report, state lawmakers in Illinois doubled the state’s gas tax in 2019 – part of 20 new or increased taxes and fees  – meaning this study does not capture the full extent of the pain now felt by Illinois taxpayers.

Cellphone users in Illinois also pay the nation’s highest taxes on wireless service, and the state is one of only a few that still imposes an estate tax, commonly referred to as a “death tax.”

Two of Illinois’ neighbors were also in the study’s bottom 10: Wisconsin at fourth-least friendly and Iowa at ninth.

To calculate each state’s “tax-friendliness,” Kiplinger formulated a hypothetical sample household of a married couple with two children collecting $150,000 in earned income, $10,000 in dividends, paying $10,000 in mortgage interest on a home worth $400,000. It added the “income, sales and property tax” that sample household would pay in each state.

The Kiplinger study noted that while Illinois’ flat state income tax rate of 4.95% isn’t high relative to other states, the volume of other high taxes is enough to keep Illinois anchored at the bottom of the list.

Kiplinger’s study offers another reminder that Illinois’ fiscal problems stem not from the revenue side of the ledger, but the spending side. And until lawmakers in Springfield address the unsustainable growth in the state’s primary expense – pension benefits for government workers – Illinoisans can continue to expect a lagging economy and unfriendly tax climate.