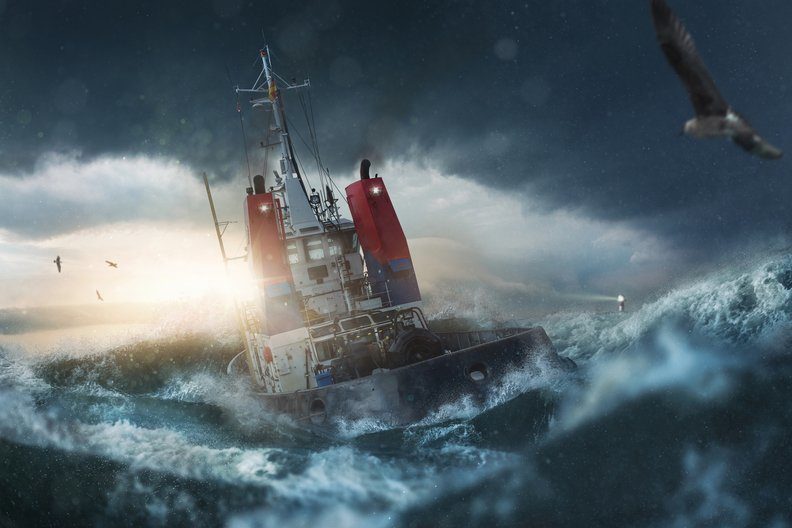 The other financial storm threatening to capsize Illinois’ economy
News

As you may know, Illinois has the second-highest property tax rate in the nation, trailing New Jersey by just five one-hundredths of a percentage point. The pain has become so acute for homeowners and landlords across Illinois that Gov. J.B. Pritzker appointed a task force this year to study the causes and recommend solutions. The task force report is due Dec. 31, setting up possible legislative action on the issue when state lawmakers reconvene next month.

Illinois needs deep, structural changes to significantly reduce property taxes that are choking off growth in key sectors of the state’s economy. Residential and commercial real estate markets are sinking, and high property taxes bear much of the blame.

Realtors point to property taxes as a cause of sluggishness in residential real estate, which generates an estimated 16 percent of economic activity in Illinois, according to the National Association of Realtors. The group reports sales of existing homes in the Chicago area fell 6 percent in the first 10 months of 2019, compared to a 4.5 percent increase in sales volumes nationally. As of September, my colleague Dennis Rodkin reports, home values in Chicago were still more than 12.2 percent below their pre-recession high, while values nationally exceeded their previous peak by more 12.8 percent.

Paradoxically, high property taxes depress house prices while driving up the cost of home ownership. Steep tax bills put home ownership out of reach for many and reduce the amount others can afford to pay for a house. Reforms that substantially reduce property taxes would have the double benefit of stimulating demand while easing the affordable-housing crunch in Illinois.

If that doesn’t set off alarm bells in Springfield, a recent report on commercial property sales around Chicago should. As my colleague Alby Gallun reported in Crain’s last month, data from real estate research firm Real Capital Analytics shows single-property sales of commercial buildings fell 33 percent in metropolitan Chicago during the first nine months of 2019. That’s far greater than a nationwide decline of 6 percent and the largest drop in any of the 25 biggest U.S. markets.

Slumping demand is starting to depress property values. The report shows a slight decline in selling prices for Chicago-area properties over the past two years, while prices rose in 31 other markets tracked by Real Capital. Major markets such as Boston, Houston, Los Angeles and San Francisco saw selling prices rise 10 percent or more.

“Investors are clearly finding the market less attractive,” Real Capital wrote, citing taxes as a possible factor causing buyers to avoid Chicago, despite its many attractions as a business location.

Kaegi says he’s eliminating past imbalances in assessment processes that unfairly favored commercial properties. If so, he’s only doing his job. In any case, county assessors can’t do anything about the factors driving governmental bodies to extract more cash from property owners. Only legislation can address such inefficiencies as Illinois’ overreliance on property taxes to fund education or the plethora of local government agencies feeding at the property tax trough.

Pritzker’s task force should attack those root causes head-on, with proposals that will bring down property taxes. And legislators should enact those proposals. If either shrinks from the challenge, property taxes will devour an ever-larger share of Illinois’ economy.